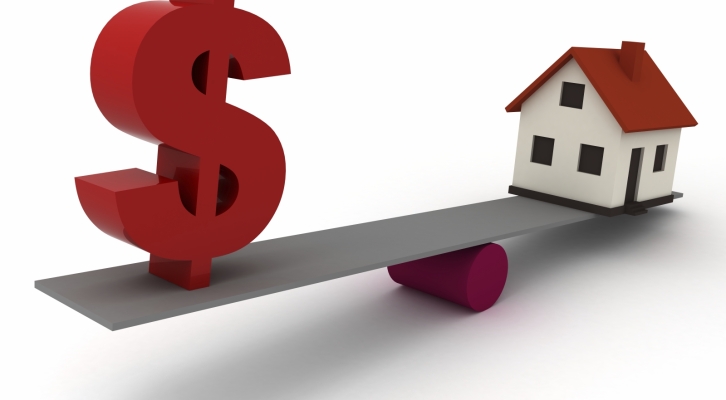 Beltway Perspectives is a semi-regular column on the national economic and housing scene from Washington D.C. by Dr. Elliot Eisenberg, Ph.D., GraphsandLaughs, LLC

Looking at 2014, the economic landscape looks pleasantly solid. The American economy should continue to improve, unemployment rates should keep falling, house prices should rise by about 6% to 7% from current levels, and the manufacturing sector will continue to slowly pick up steam. Most importantly, DC budget brinksmanship appears to have taken a breather, thereby reducing policy uncertainty which should boost business spending and risk taking. In addition, the continued rise in consumer sentiment, along with the improving jobs picture, will insure that new home construction continues its steady, albeit unspectacular, ascent. Lastly, while the developing world will slow in 2014, Europe is out of recession, Japan looks better and China looks OK. The only serious domestic fly in the ointment is the fact that wage growth is slim to none and inflation is too low.

As for jobs, given the slowly improving labor market, expect net new monthly job gains to average close to 215,000 per month. As a result, the unemployment rate should steadily fall from the current level of 7% to 6.5% and maybe even 6.4% by year end 2014, with much riding upon the behavior of the falling labor force participation rate (LFPR). If the LFPR remains where it is, an unemployment rate of 6.5% will not be a stretch, but if the LFRP rises, and that would be a good thing, unemployment may end the year at 6.7%.

Inflation will remain quite benign but possibly show modest upward drift. The combination of mildly improving global growth, flat to declining energy and commodity prices, and mildly rising food prices will keep the CPI pretty much where it is; at or below 2%. Moreover, the combination of miniscule rises in import prices, producer prices, and anemic wage growth means that personal consumption expenditure inflation, the Feds preferred inflation measure, will not exceed 1.7%. That will give the Federal Reserve ample room to slowly ratchet down its monthly purchases of Treasuries and mortgage backed securities in $10 billion increments until the program ends in late 2014. Importantly, the Fed should have no problem keeping short term interest rates at their current rock bottom levels, at least through the end of 2014.

As a result of faster GDP growth in 2014, 30-year mortgage rates will probably end the year around 5%. But not to worry, as a combination of easing credit market conditions, rising house values, mild increases in consumer spending, and slightly rising exports will keep the economy on track despite mildly rising mortgage rates. In short, given decent GDP growth, the expected interest rate rise will not sap growth. Lastly, I put the chances of a recession in 2014 at only 10%. So look forward to steady improvement during the next 12 months and fear not rising interest rates.

Announcing the 2014 President and Board of Directors 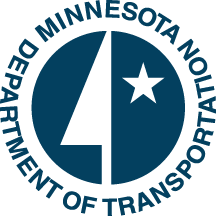