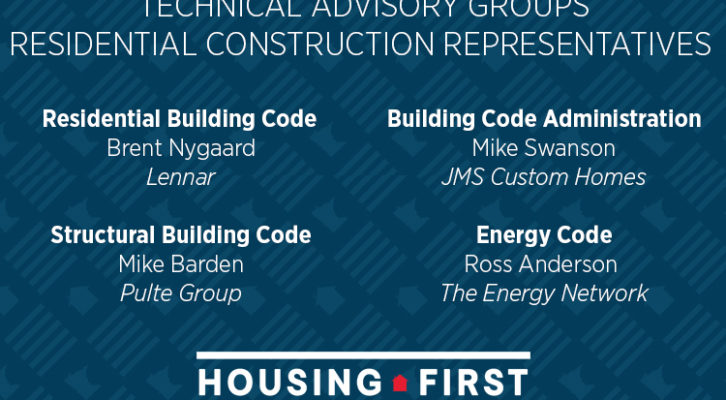 Members of the state’s Construction Code Advisory Council met on Thursday, Nov. 30, to begin the process of updating the state’s building codes.

Four BATC-Housing First Minnesota members were appointed to TAGs at the meeting:

In the coming weeks, the TAGs will begin reviewing the changes in the 2015 and 2018 codes and prepare recommendations of which code provision to adopt.

The Construction Code Advisory Council will then review the TAGs recommendations and submit its findings to the Department of Labor and Industry Commissioner, before the proposal final proposed code is published.

The final draft codes will be opened for public comment before going into effect, with a draft available in mid-2018.

The new codes will effect in March 2020. 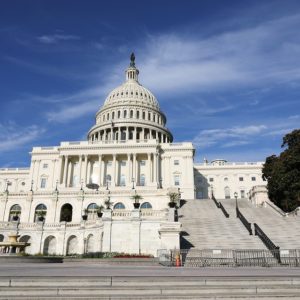