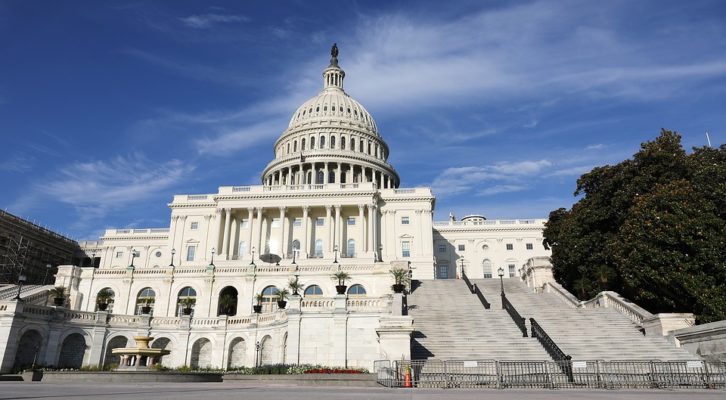 The letter, sent to the state’s eight members of the House of Representatives and both United States Senators, outlines the importance of the Mortgage Interest Deduction and Property Tax Deduction and why these provisions should be retained.

A copy of the letter is below:

As Minnesota’s leading voice for home builders, remodelers and the housing industry, we wanted to contact you about the proposed tax reform legislation and its effect on homeownership. BATC-Housing First Minnesota represents more than 1,250 businesses engaged in all aspects of home construction and remodeling.

Homeownership is one of the greatest drivers of wealth in our country and for many Minnesotans, it is their largest asset and the single largest investment they will make in their lifetime, excluding retirement savings. Homes are an important safe investment, with values appreciating over time. Unlike renters, homeowners are able to build equity while enjoying stable housing costs.

In addition to the benefits to individual homeowners, homeownership is important to the economy as a whole. Construction, the only aspect of real estate calculated, represents 14 percent of our state’s GDP. Homeownership also provides social benefits to communities, such as increasing neighborhood stability and greater community involvement.

Why Homeownership Should Be Protected

Today, Minnesota’s homeownership rate is 71.1 percent, the lowest in 50 years. The rate of first-time homebuyers is finally inching upward after years of decline. Policy provisions, like the Mortgage Interest Deduction and Property Tax Deduction, that long encouraged and rewarded homeownership have been key to Minnesota’s housing market recovery from the Great Recession.

In fact, nearly 740,000 Minnesotans took advantage of the Mortgage Interest Deduction in 2015, for an average taxpayer savings of $1,932. More than 865,000 Minnesotans deducted property taxes from their income in 2015, with an average savings of $904. For those Minnesotans who were able to utilize both deductions, the nearly $3,000 in savings can be applied toward payments.

Research provided by PwC illustrates that eliminating homeownership incentives could cause home values to fall by more than 10 percent in the short run, with an even larger drop in high-cost areas. As we saw a decade ago, it can take years for home values to rebound from such significant decreases.

Those homeowners with a relatively small amount of equity could see their home value go under water, finding they owe more than what their home is worth, resulting in another period of defaults, foreclosures and short sales. But all of this can be prevented

As you and your colleagues consider tax reform options, we ask you to prioritize and protect policies that encourage homeownership. Our tax code has historically incentivized homeownership altering the popular homeownership-related tax deductions threatens homeownership rates and harm an industry that is finally recovering from the economic crisis faced over the last decade, negatively impacting our economy.

Thank you for your consideration of our comments and for protecting homeownership. Please feel free to contact us with any questions you may have. 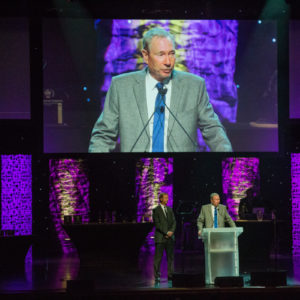