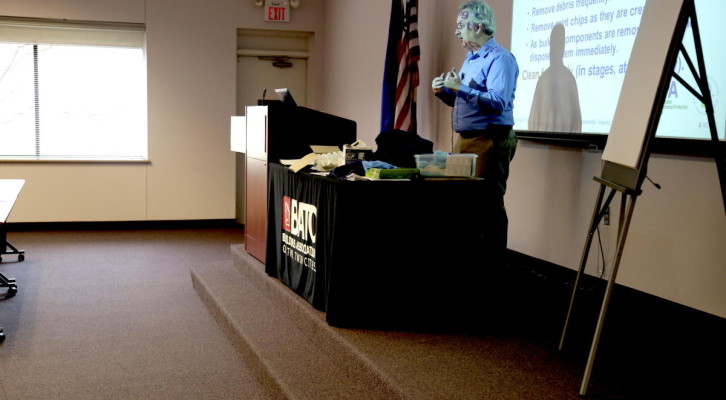 The Environmental Protection Agency has issued a final rule extending the certifications of thousands of remodelers under the Lead: Renovation Repair and Painting Program (LRRP).

NAHB Remodelers leaders called for this extension during their November meeting with the Office of Management and Budget while the rule was under review. This is great news for more than 200,000 certified renovators who would otherwise have been shut out of the opportunity to take advantage of the savings from completing an EPA-approved renovator refresher training.

Under the final rule: 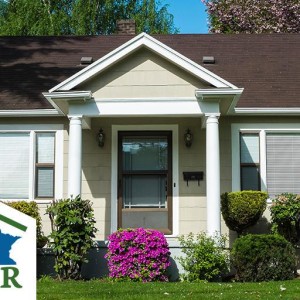 Homeownership is the foundation of strong families and healthy communities. That's why we’ve joined “Minnesota Homes...
© 2019 Housing First Minnesota Online. All Rights Reserved
Back to top