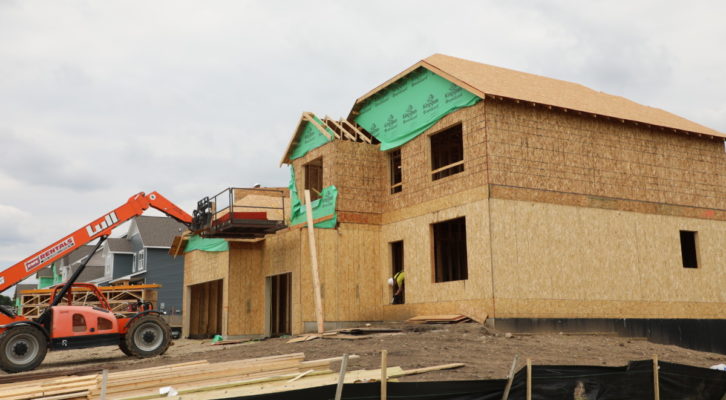 For the past year, the technical and legal staff at the Minnesota Department of Labor & Industry (DLI) have been working on turning the model code changes reviewed by industry experts in 2018 into Minnesota’s new building codes. By the end of June, the housing industry will begin to get its first look at what the next Minnesota building codes may look like.

As of May 30, DLI has drafted the code administration, international building code, residential building code, existing building code, accessibility code, commercial energy code and fire code chapters. The provisions, as well as the statement or reasonableness and need, have been forward to Gov. Walz office and the Minnesota Management and Budget office, and will be released following an initial review.

Except for the residential energy code, DLI expects to release the proposed building codes in a two-week window this summer. Each code chapter will then have a 30-day period for public comment.

The state’s Construction Codes Advisory Council will then hold a meeting, likely later this summer, to review the comments and the proposed codes.

Recommended changes to the residential building code, chapter 1309, include specification on so-called tiny homes, clarification on the use of 5,000 psi concrete and clarification that hard-wired, interconnected smoke alarms be installed in existing home alterations only when interior wall or ceiling finishes are removed.

The big question is whether or not Minnesota will have a new residential energy code.

At the June 2018 CCAC meeting, DLI said a decision on the adoption of a new residential energy code was premature as the United State Department of Energy had not yet released its review of the 2018 International Energy Conversation Code (IECC).

CCAC took up the topic again at its May 30 meeting with DLI staff updating the council on the status of the residential energy code. On May 2, the Department of Energy released its initial of the 2018 IECC. A month earlier, DLI received an analysis from Pacific Northwest Laboratories looking at the changes specific to Minnesota’s energy code.

An analysis of the proposed changes by DLI shows that over the 30-year life of a mortgage, using standard accounting, the energy code change, on average, cost new-home buyers more over those 30 years than savings provided by increased energy efficiency. 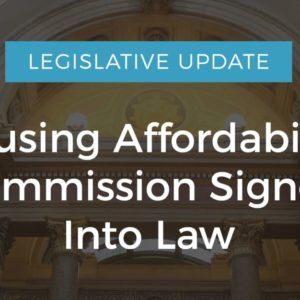