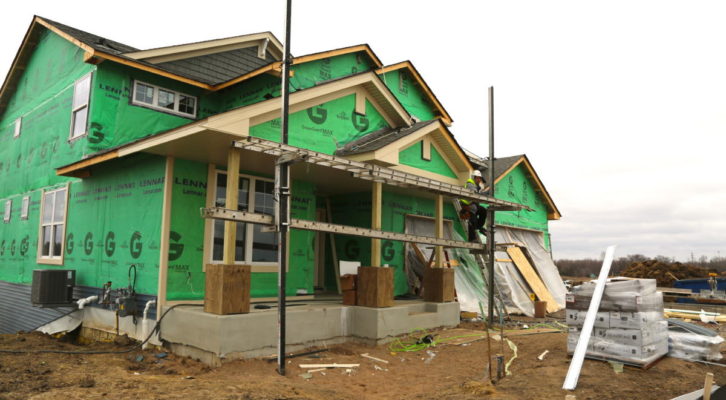 Homeownership Rate on the Rise 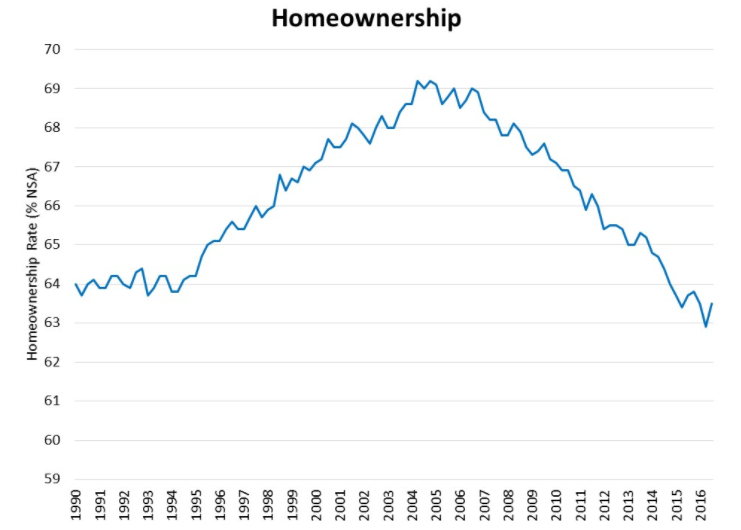 The homeownership rate remains well below the 2004 peak and the 25-year average rate of 66.2%. Millennials could play a role in changing that. The millennial homeownership rate increased by 1.1% after reaching its own historically lowest level of 34.1% in the second quarter 2016, suggesting millennials are gradually returning to the housing market. 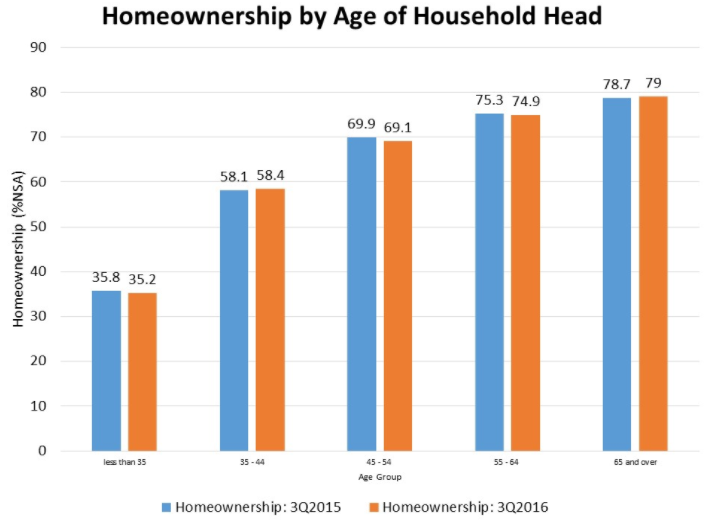 The HVS also provides a timely measure of household formations – the key driver of housing demand. The housing stock-based HVS revealed that the number of households increased to 118.6 million for the third quarter 2016. This is 1.2 million higher than a year ago and sustains gains recorded at the end of 2015. 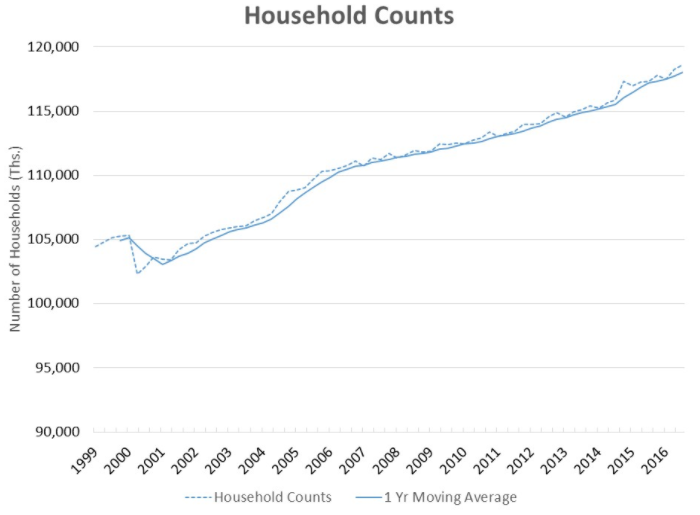 BATC Members: Get Out & Vote! 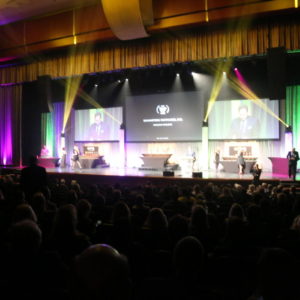 Over 700 people attended this year's Building Industry Gala at Mystic Lake Casino where we presented all of our 2016 awards. Thank...
© 2019 Housing First Minnesota Online. All Rights Reserved
Back to top