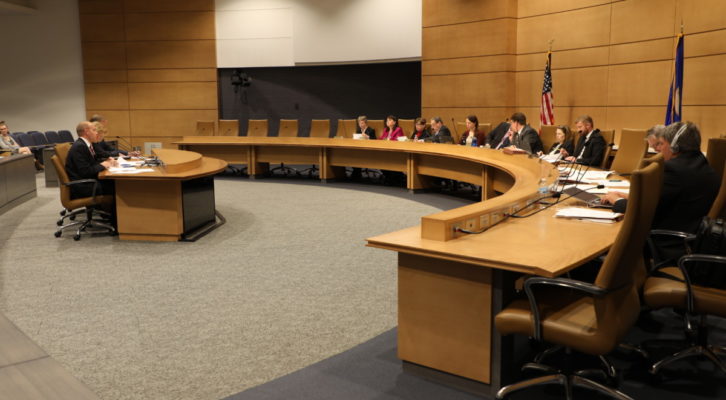 As a builder for several decades, I can tell you that the recent acceleration of regulatory rules and requirements has had a major impact on our industry and ultimately on my ability to build affordable homes. -Tom Wiener, 2018 Housing First Minnesota President

“The various regulations relating to stormwater rules, building code, energy code and all of the land use requirements add up to make building an affordable home extremely difficult, and sometimes impossible,” Wiener continued.

“The primary driver of the high cost of housing in our state is the multitude of local, regional and state regulations,” said Nick Erickson, Regulatory Affairs Manager. “City fees, met council land policy and rulemaking processes for the wetland conversation act, construction stormwater permit, building code, energy code, plumbing code, electrical code are all examples of rules processes that impact housing. And while we have confidence in the technical expertise in each of the agencies and rulemaking processes; we simply aren’t seeing an emphasis on the broader affordability impacts that these accumulating rules create.”

SF 2567 advanced out of the committee on a party-line vote 6-4. The bill will now head to the Senate floor and is also expected to be heard in the House of Representatives in the coming days. 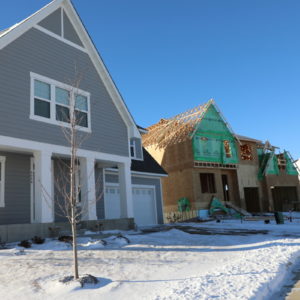 Townhome construction continues to heat up in the Twin Cities. Among all sectors of residential construction townhomes saw by far the biggest...
© 2019 Housing First Minnesota Online. All Rights Reserved
Back to top