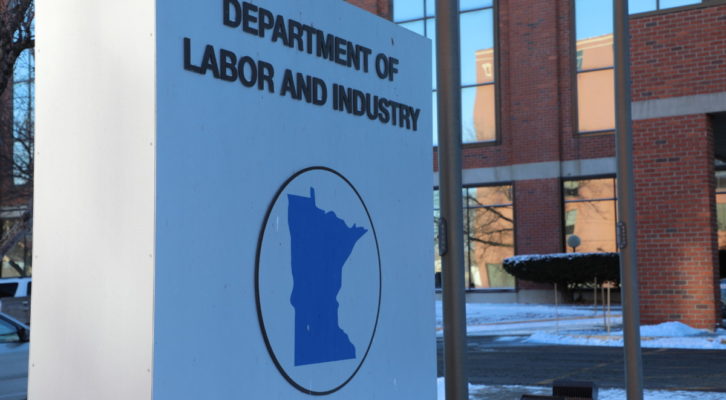 After nearly two months of meetings, the Department of Labor & Industry’s Technical Advisory Groups (TAGs) are nearing the end of their work reviewing changes to Minnesota’s building codes.

While most of the work has been complete, two potentially costly decision have yet to be made. Last month, a group of fire officials notified the Department it intends to reintroduce the sprinkler mandate at an upcoming meeting. The Energy Code TAG, once it completes its review go the 2018 International Energy Conservation Code, will issue its recommendation on whether or not to adopt a new Energy Code. BATC-Housing First Minnesota staff will play a prominent role in both of these discussions.

The Department of Labor & Industry is looking to wrap up TAG meetings in the next two weeks.

Your Guide to Housing Day at the Capitol 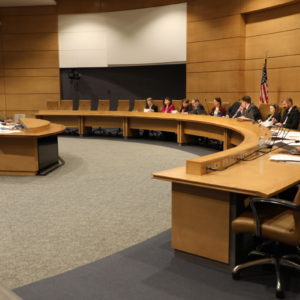 SF 2567, a bill that would reduce the regulatory burden for Minnesota families, was heard in the Senate State Government...
© 2019 Housing First Minnesota Online. All Rights Reserved
Back to top