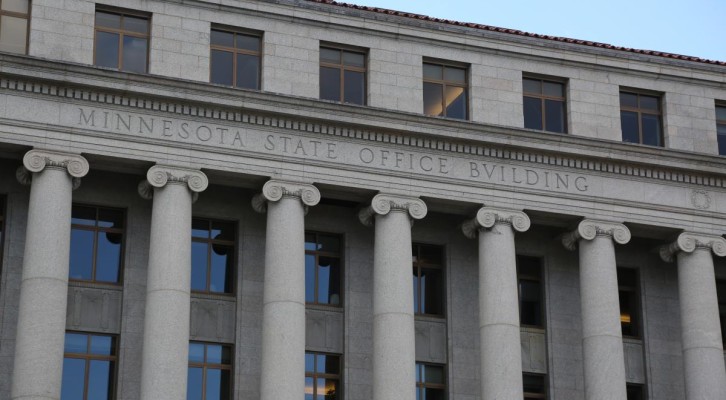 Legislative Session Week Two: Here’s What You Need to Know

Things are cooking at the capitol! Several bills have been introduced that directly impact our industry. Here are the top 3 highlights from week two of the 2015 legislative session.

SF 118 was introduced on Thursday, a measure that would prohibit mandatory sprinkler installation in residential homes. The author, Sen. David Senjem (R-Rochester), is a long-time champion of keeping sprinklers option for Minnesota homeowners. The bill is not yet scheduled for a hearing.

2. Bills Would Allow for Homeowner Recovery of Attorney Fees in Home Warranty Disputes

SF 104 was introduced on Thursday by Sen. Barb Goodwin (DFL-Columbia Heights), which would allow for recovery of attorney fees by homeowners in warranty disputes. Goodwin has been a long-time advocate of homeowner attorney fee recovery and is expected to press for a hearing in the Senate Judiciary Committee. A companion bill, HF 160, was introduced in the House by Rep. Carolyn Laine (DFL-Columbia Heights). BATC has long opposed these measures as they serve as a disincentive to solve warranty issues at the earliest and most cost-effective way.

The Minnesota House passed its first bill of the 2015 session Thursday, a measure that would align state tax law with recent federal changes, providing an estimated $20 million in tax relief.  The bill could positively affect as many as 1 million Minnesota taxpayers filing their 2014 tax returns. The changes are expected cost the state $20 million this year but then produce about the same amount in revenue for 2016. 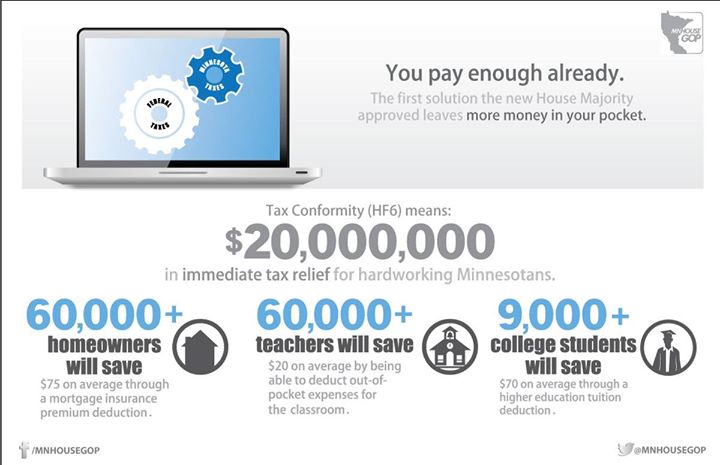 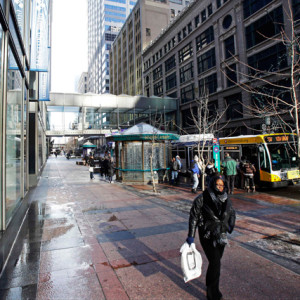