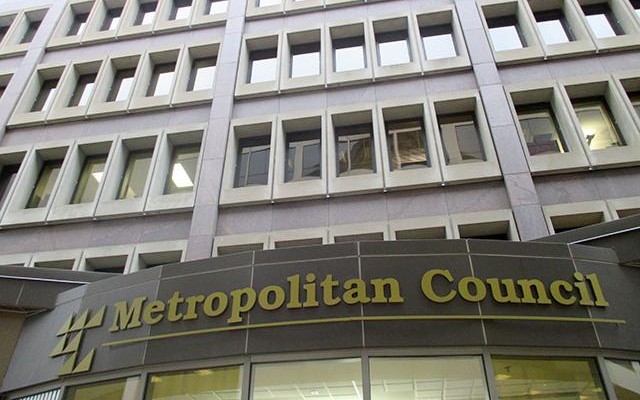 Gov. Mark Dayton announced Friday that Metropolitan Council member Adam Duininck will be the next Met Council Chair. Duininck is replacing Susan Haigh, who announced in November that she would be stepping down to focus on her job as president and CEO of Twin Cities Habitat for Humanity. 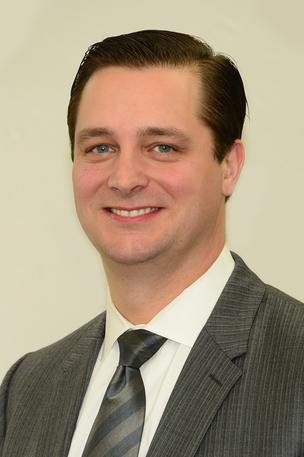 Duininck’s appointment as chairman comes as the board is finishing long-term plans for housing, parks, transportation and water in the metro area. Plans that may have a large impact on our industry.

Unlike Haigh, Duininck will be a full-time employee of the Met Council. The agency that has about 4,200 employees and a proposed 2015 budget of $927 million.

The Star Tribune noted that the governor appointed the political insider at a time when some Republicans in the Legislature and local government officials are calling for the Met Council’s power to be reined in. 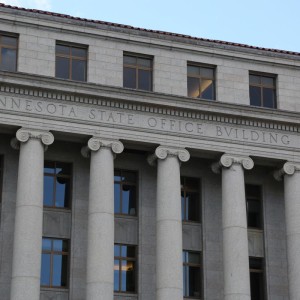 Things are cooking at the capitol! Several bills have been introduced that directly impact our industry. Here are the top 3 highlights...
© 2019 Housing First Minnesota Online. All Rights Reserved
Back to top