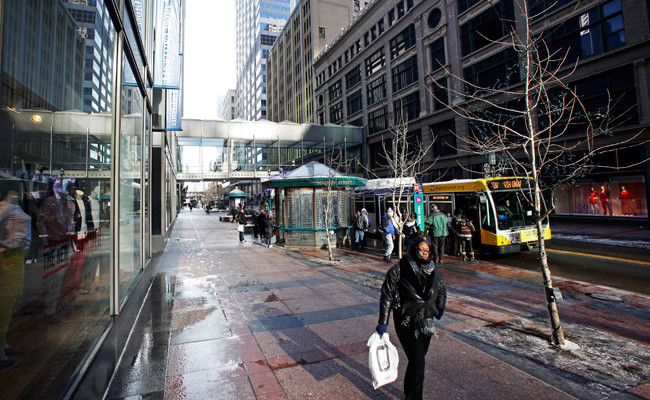 Improving job and wage prospects lifted the Thomson Reuters/University of Michigan Consumer Sentiment December Index to its highest level since 2007. According to NAHB the Conference Board Consumer Confidence Index reversed its November retreat based on a more favorable estimate of current business and labor market conditions. 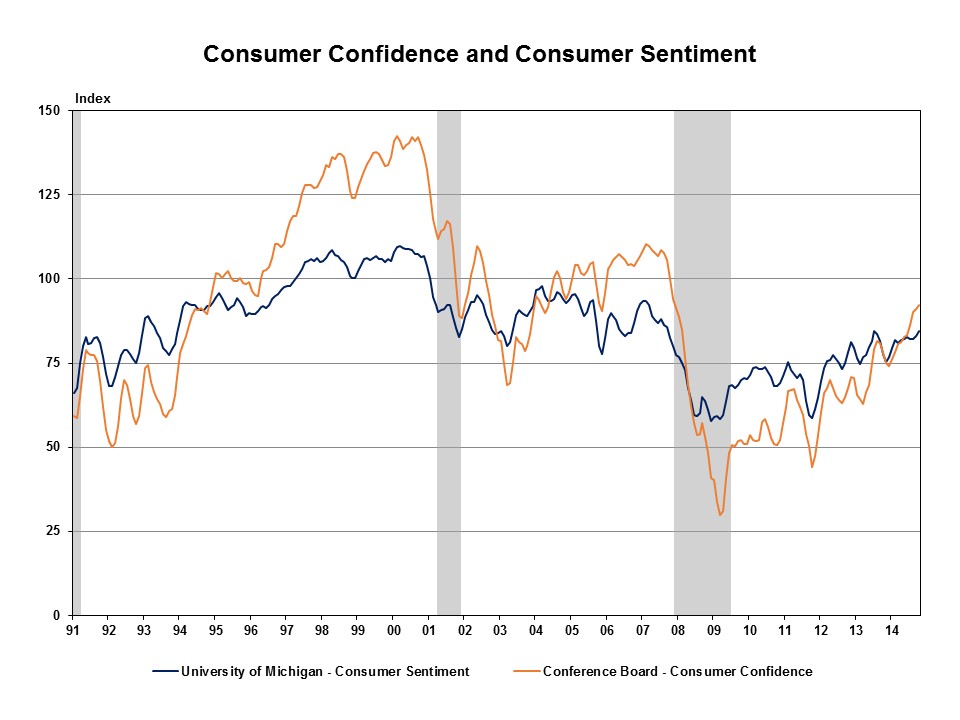 The Consumer Sentiment Index increased to 93.6 in December from 88.8 in November and 82.5 during the same month a year ago. Consumers reported hearing more positive economic developments than any other time in the last thirty years.  The survey also reported that consumers anticipated a significant increase in their wages in 2015. 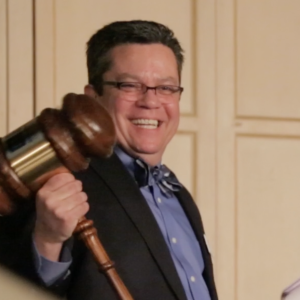 BATC inducted its 2015 President and Board of Directors at a dinner meeting held at the International Market square Thursday...
© 2019 Housing First Minnesota Online. All Rights Reserved
Back to top