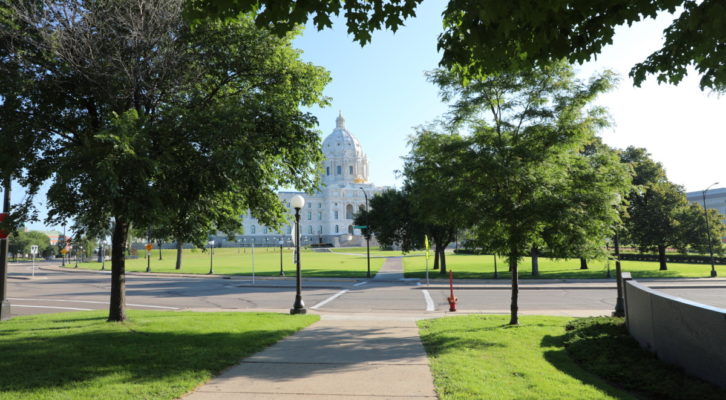 Each legislative chamber has been putting in some long hours over the past week as they have advanced their respective omnibus bills. With this process expected to finish later this week, the two chambers will schedule conference committee hearings next week in order to work out their differences (of which there are many).

As for housing-related provisions, there are still many pieces that are still in the mix that your Housing First Minnesota advocacy team are involved with.

Housing Affordability Commission – A key housing industry priority is the creation of a Legislative Commission on Housing Affordability. Under the bipartisan proposal, the multi-year Commission’s charge of reducing the cost of housing for all Minnesotans would be accomplished by identifying, analyzing, and ultimately recommending housing policies that balance safety, durability, local control and affordability. The commission would also establish Minnesota as a center of excellence in housing innovation and address racial inequities in housing. This is included in the Senate version of the State Government Omnibus Bill.

Retainage – A bill is on the move in both bodies would amend the state’s retainage statute. Under the bill, public and private entities are required to pay out all retainage within 60 days of substantial completion. After substantial completion, the bill would allow for withholding of up 250 percent of the value for incomplete or defective work. This is included in both the House and the Senate Jobs and Energy Omnibus Bills. 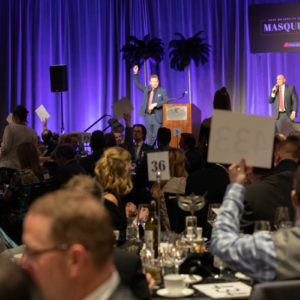