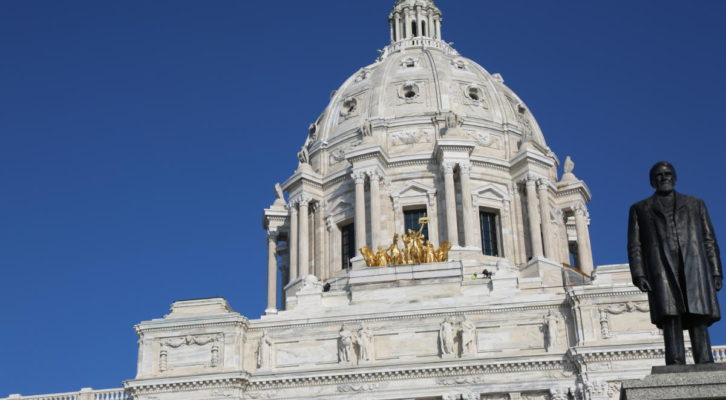 With just under 2 months until the legislature adjourns, the many pieces of the Minnesota Homeownership Initiative continue to bring homeownership and housing affordability to the forefront of discussions in St. Paul. This is evidenced by the inclusion of rulemaking review oversight, public notice for housing moratorium, townhouse definition, and the first-time homebuyer savings account in various omnibus bills, in addition to their journeys as stand-alone bills. Committee deadlines are nearly complete and the discussion of housing bills on the floors of both chambers will commence the coming weeks.

For the past four years BATC has been fighting against mandated sprinklers in any single-family or twin home construction. Following our landmark victory in BATC v. DLI where the sprinkler mandate was struck down in 1 and 2-family homes, the industry faces a new challenge- the court decision and code definition aren’t aligned.

The 2017 legislature is addressing this technical issue, with the House scheduled to hear HF 792 (Theis) on the floor tomorrow. HF 792 would require expedited rulemaking to bring the definition of a townhome back to the national standard of 3 units or more, which means that sprinklers would no longer be required in 2-family twin homes. This provides immediate relief and BATC will continue to seek a permanent, statutory fix to reflect the court decision. 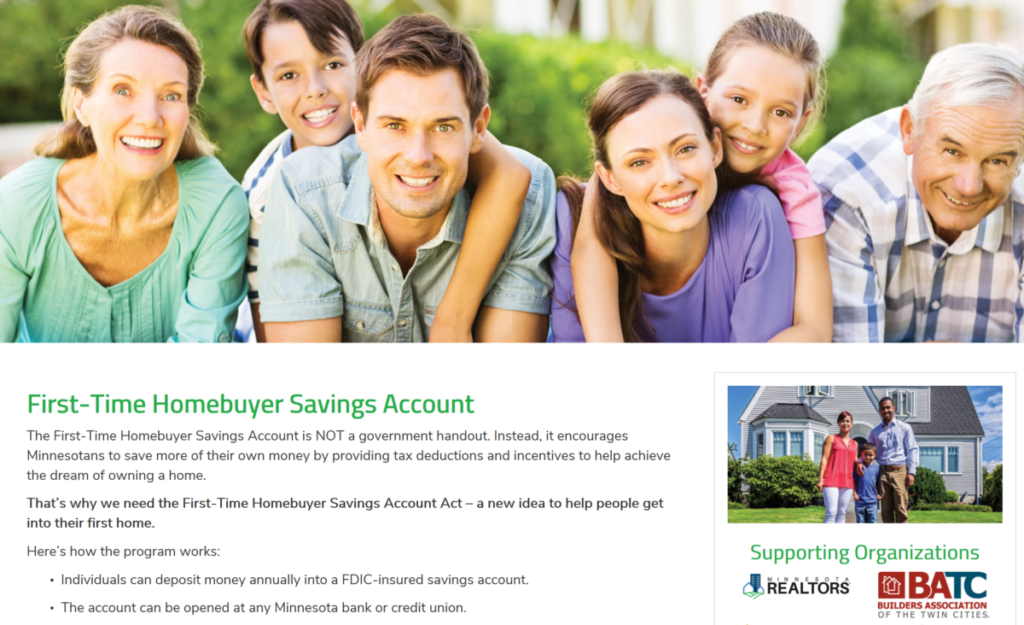 First-Time Homebuyer Savings Account Makes Progress: You have probably seen ads and received mailers asking to contact your legislators in support of SF 888, authored by Sen. Karin Housley, and HF 1234, authored by Rep. Greg Davids. These bills have been heard in the appropriate committees, and need your continued support as they continue through the legislative process.

Rulemaking Review Oversight: David Siegel, Executive Director, and Tom Wiener, Builder Vice President, Cardinal Builders, have testified numerous times on behalf of HF 1001, a bill that would require legislative oversight for any proposed rule that would impact a homeowner by $1,000 or more.  Thank you Tom for dedicating so much time to our advocacy efforts and to Rep. Vogel, the bill’s author, for leading the charge. The bill has been introduced to the House General Register. The companion bill, SF745, authored by Sen. Mary Kiffmeyer, is currently awaiting discussion in the Senate Finance Committee.

Removing Barriers to Condo/Townhome Development: . With broad support from a variety of groups, SF 1455, authored by Sen. Kari Dziedzic has advanced to the Senate floor. The companion bill HF 1538, authored by Rep. Dennis Smith, also has made the appropriate committee stops and has been referred to the House General Register.

Public Notice for Housing Moratorium: HF 330 has already passed through the House of Representatives with bipartisan support (87-44) and has been introduced to the Senate General Register for discussion by the full body. Thank you to authors Sen. Dan Hall and Rep. Jim Nash.

Job Opportunities in Construction:  The lack of workers trained in the construction trades is one of the biggest obstacles faced by our industry. Two bills, HF 1944 and HF 631 have been introduced to address this issue.  SF 1790, the Senate companion bill authored by Sen. Scott Jensen, has been referred to the E-12 Policy Committee. In addition, BATC is working on a request for Workforce Development Fund dollars toward Project Build Minnesota, our collaborative effort to make the construction industry a career of choice.

Manufactured Homes Title Transfer: HF 347 and SF 187, bills that would modify manufactured homes titling process, have both worked through committees and been referred to their respective registers.

Home Tax Conformity: An initiative that would make mortgage debt cancellation tax relief and mortgage insurance premium deductibility permanent features of Minnesota’s tax code. SF 824 and HF 1086 have both been introduced to their respective Tax Committees.

Uniform Standards: A bill that would ensure fair and consistent labor standards across the state has passed the House and has been referred to the Senate General Register.

Visit http://www.mnhomeownership.com to view the complete Minnesota Homeownership Initiative and watch the BATC Twitter and Blog for updates.

Update: Rachel is in for a Big Surprise 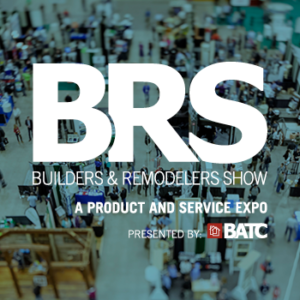 Over 1,000 Builders, Remodelers and Interior Designers all in one spot for an entire day. Our award-winning Builders and Remodelers...
© 2019 Housing First Minnesota Online. All Rights Reserved
Back to top