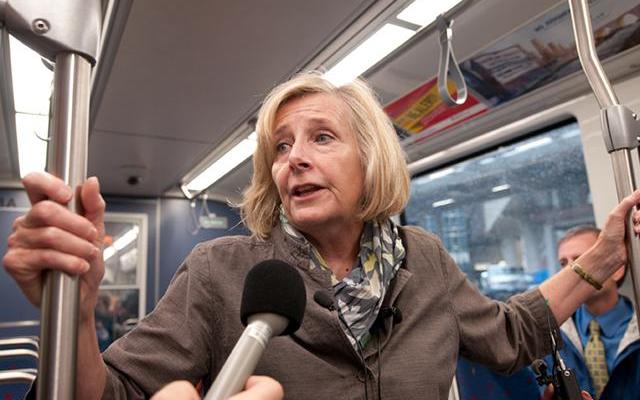 “It has been an honor to serve residents of the greater Minneapolis-St. Paul region as Chair of the Metropolitan Council,” said Haigh. “This job has been the capstone of four decades of service in the public sector and I’m proud of tremendous accomplishments of the Council and our dedicated staff. I want to thank Governor Dayton for giving me this opportunity to serve. I also want to thank the many outstanding local elected officials and citizens who’ve been engaged and supportive of the Council’s work and achievements over the last four years.”

Haigh’s successor will be tasked with guiding the Met Council through the transportation debate in the upcoming legislative session as well as the on-going regional planning processes overseen by the Met Council. BATC has been engaged deeply in the Thrive 2040 planning, which will guide the comprehensive plans required of all municipalities by 2018. BATC has voiced concern and criticism over the thrust of Thrive, which overstates market demand for urban, transit-oriented develop and underestimates the suburban growth demand over the next 25 years. 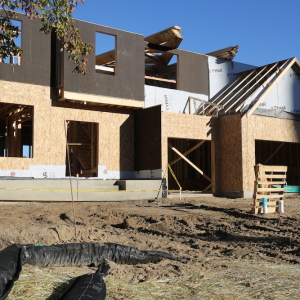 For two consecutive quarters the average size of new single-family homes has declined. According to third quarter 2014...
© 2019 Housing First Minnesota Online. All Rights Reserved
Back to top