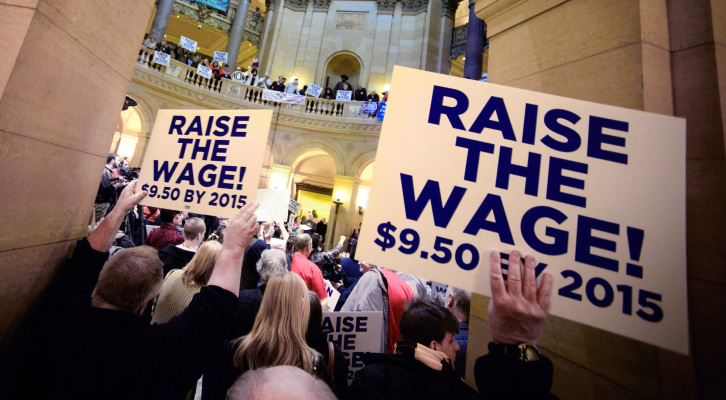 In one of the most closely-watched issues of the session, DFL leaders appear to have found an agreement which will raise the state’s minimum wage. The particulars of the agreement still must undergo final committee work and votes in both bodies. The deal unveiled yesterday includes the following: 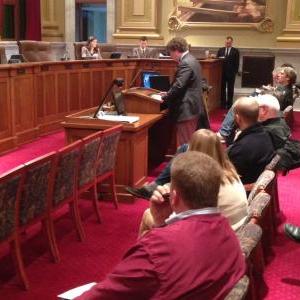 The City of Minneapolis’ Zoning and Planning Committee voted unanimously to lift the moratorium currently in effect in the Armatage,...
© 2019 Housing First Minnesota Online. All Rights Reserved
Back to top