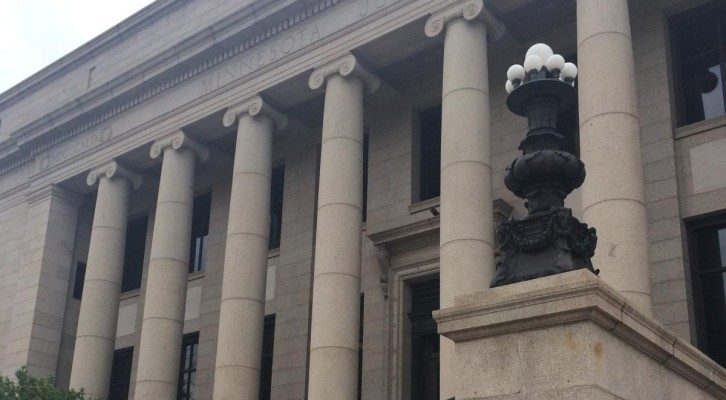 According to the court brief, a property owner was seeking to redevelop a residential property as a commercial property in the City of Burnsville. At a mid-January 2019 planning commission meeting, the City voted 4-1 to approve the project, with 17 conditions tied to the approval, one of which was the payment of a $37,804 park fee.

The project applicant asked the city to waive the fee as the proposed auto dealership and bakery would not result in the need for more parks.

At a late-January 2019 meeting of the Burnsville City Council, the applicant objected to the payment of this fee. In February 2019, the city reduced the proposed fee to $11,700, yet the applicant opposed the new fee.

During a reconsideration of the proposal at a March 2019 city council meeting, one council member asked the Burnsville City Attorney if there was any plan for a new city park.

The city attorney answered by stating that he was not aware of any “actual land acquisition in the foreseeable future” but that the City typically acquires land for parks when opportunities arise and “continually reviews and enhances amenities” for existing parks.

The project applicant sued the City of Burnsville in district court in May 2019 and appealed the district court’s 2021 ruling siding with the city that its park fee was legal.

Under Minnesota law: “The municipality must reasonably determine that it will need to acquire that portion of land for the purposes stated in this subdivision as a result of approval of the subdivision.” (Minn. Stat. § 462.358, subd. 2b(e). Alternatively, a fee can be paid in lieu of land for the expressed purpose of a new park.

As noted, the city stated during a meeting that there were no plans for any new parks and this was confirmed in a review of city records.

As such, the Court of Appeals ruled “the City’s decision to impose a park-dedication fee does not have a proper factual basis.” 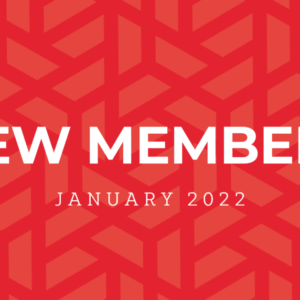