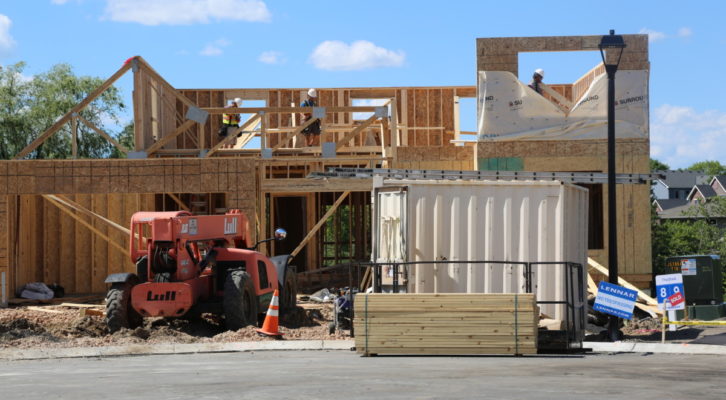 A report released Tuesday by Housing First Minnesota’s Housing Affordability Institute shows local governments collected $42.5 million dollars more for building permits and plan review than its reported costs to preform those inspections and reviews. This total includes residential construction, as well as commercial and institutional projects. The data is not segregated by permit classification.

The publicly available data is derived from reports that cities, counties and township are legally required to submit annually to the Minnesota Department of Labor and Industry. State law mandates that building permit fees established by municipalities must be by “legal means as a fee for service and must be fair, reasonable, and proportionate to the actual cost of the service for which the fee is imposed.”

The latest report also found that that 95% of permits had home valuations that were increased by the municipality. Building permit fees for the same home by the same builder varied by as much as $1,800 across the fastest growing cities.

Minneapolis reported the highest net surpluses from building permit fees with $12.9 million in 2019. Shakopee was the second highest with $3.2 million, followed by Woodbury with $2.6 million, Minnetonka with $1.8 million, and Plymouth with $1.7 million. 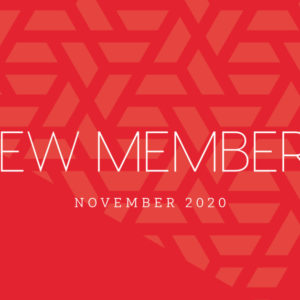