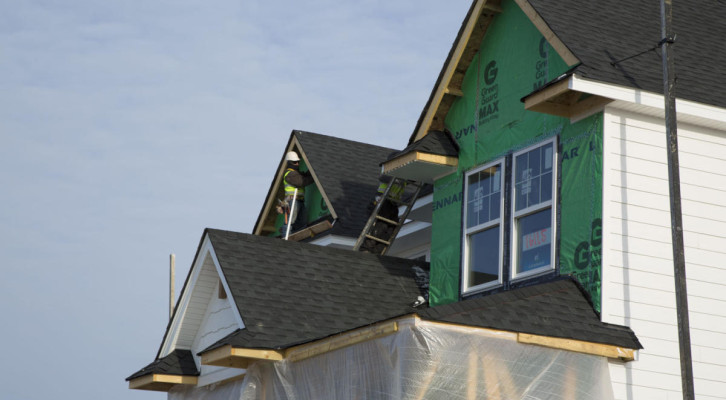 “Homebuilders are increasingly seeing energy efficiency as a major selling point for buying a new home.  To take advantage of this opportunity, builders across the nation are presenting their homes’ energy performance in a way that every home buyer can understand, the home’s HERS Index Score.  I expect that this trend will continue.” – Steve Baden, RESNET Executive Director

2015 HERS Index Scores By the Numbers

The six leading states in terms of homes receiving a HERS Index were:

The six states with the lowest HERS Index Scores were:

The Number of HERS Index Scores Issued by State 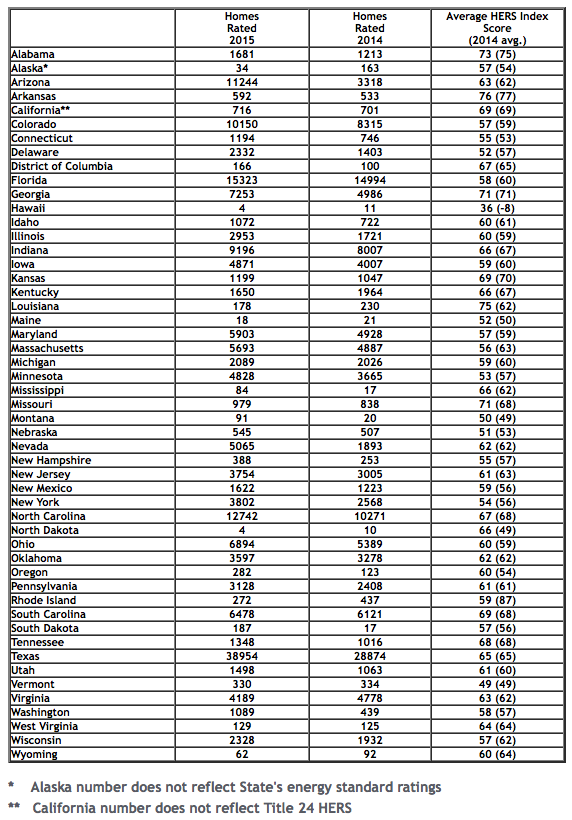 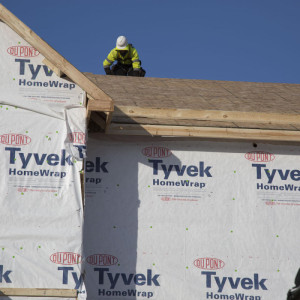 Residential construction started the year with a significant boost in activity compared to January 2015. Month over month,...
© 2019 Housing First Minnesota Online. All Rights Reserved
Back to top