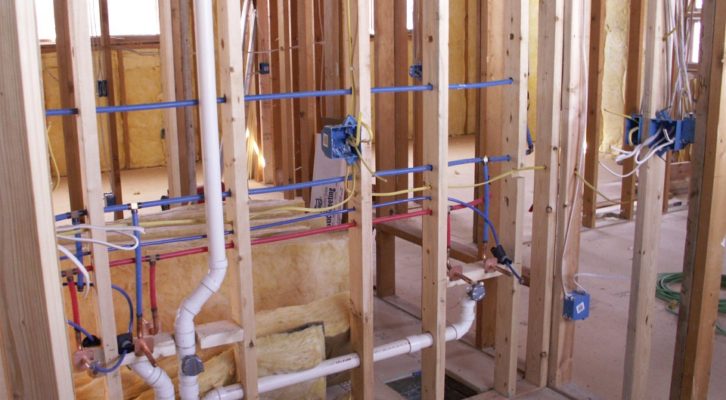 The Department of Labor and Industry is moving closer to the final adoption of the 2017 National Electric Code. BATC staff was present at the March 16 meeting of the Construction Code Advisory Council and the April 11 meeting of the Board of Electricity where the respective boards discussed the 2017 update.

Earlier this year, Board of Electricity sought request for a public hearing on the 2017 Code and the Board did not receive any requests for hearings by the end of the comment period on March 6, 2017.

The 2017 National Energy Code will next go before the Office of Administrative Hearings for review, after which the Code, along with the final effective date, will be filed with the Secretary of State. 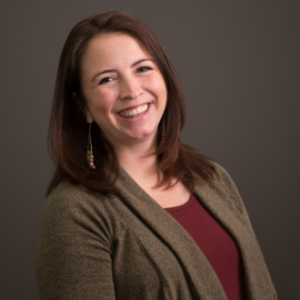 By Kristina Mahler, Director of Membership Have you been a member for a long time? Maybe you are trying to understand...
© 2019 Housing First Minnesota Online. All Rights Reserved
Back to top