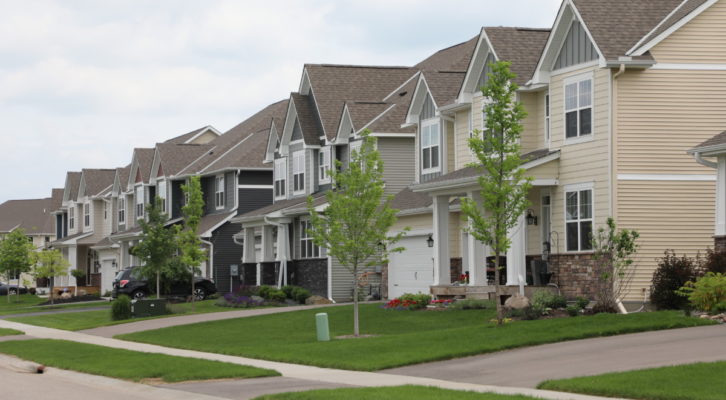 The City of Rochester has proposed a new tree ordinance in response to a report from the Society of American Foresters that the city is currently under the ideal tree canopy cover percentage.

Rochester’s Committee on Urban Design and Environment (CUDE) has developed a preliminary ordinance which would be applicable to both new commercial and residential developments but may not apply to all multi-family projects.

Under the new ordinance, developments must meet a minimum of 40 percent tree canopy cover based on the projected canopy cover of the trees at maturity.

Preservation of trees existing on the lot will contribute to the 40 percent minimum.

Housing First Minnesota submitted comment to the City of Rochester with concerns that the ordinance will lead to an increase in home prices in the City. Currently, Minnesota has the highest new housing costs in the Midwest and the worst housing inventory in the nation.

The proposed ordinance would make getting smaller lots approved much harder and would incentivize large lot developments with higher property tax revenues attached. Higher property value is one of the stated goals of the ordinance.

In its comments, Housing First Minnesota said it was concerned that the City’s documents make no reference to housing costs as a priority.

Additionally, this ordinance, as proposed, does not consider the loss of developable acres due to infrastructure improvements, parks, trails, and stormwater ponds, which can easily account for 20 percent of a developable lot. The proposal also does not make any statements about the retention or replacement of the trees once these new homes are sold.

Housing First Minnesota asked the City of Rochester to bring industry stakeholders to the table to discuss the ordinance and work to craft a policy that places housing affordability as a goal. 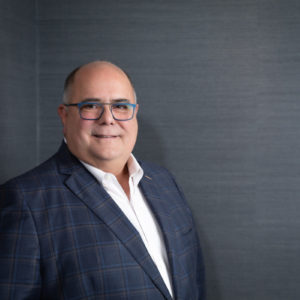