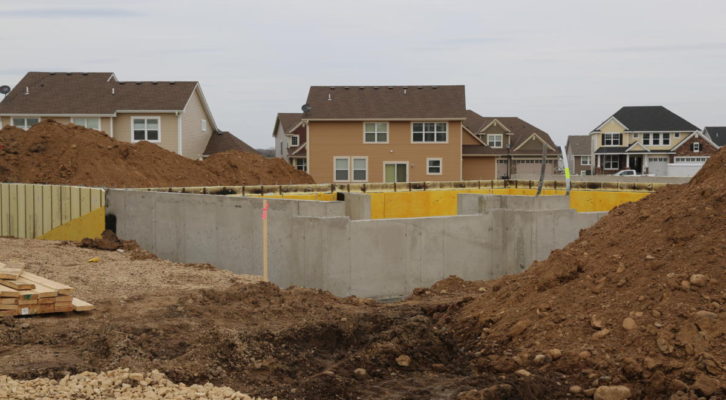 The Eisenberg Report: The Economic Forecast for the Second Half of 2017

Decent but Nothing Remarkable

Although GDP growth slowed again in Q1, as has been the case for the past few years, the economic recovery that began in July 2009 remains intact.  The poor performance of the US economy from January through March was almost expected as Q1 growth has been consistently weak in recent years, with the incoming employment, manufacturing, and service sector data all pointing to a modest economic pickup.  GDP growth the rest of the year should average 2.50%, with growth in Q2 above 3.00% as the economy rebounds from a tough Q1.  The combination of continued employment growth and an improving global economy suggest that 2017 will probably improve as it progresses.

So far, 2017’s biggest surprise has been the very limited progress the Republicans have made on their legislative agenda, which includes increased defense spending, the repeal of Obamacare, tax reform, deregulation, increased infrastructure spending and more.  Had some of these proposals already become law, the economy would be growing somewhat faster than it is.  And, it is quite possible that by year’s end President Trump will sign some of his agenda into law.  That said, outside of agriculture which is very weak, mining which is struggling, and auto sales which are high but slowing, the rest of the economy is OK.  The labor market continues to strengthen, and job creation, while down slightly from last year, remains surprisingly strong.  At this rate, there will be little if any slack in the labor market 12 months from now.

As for housing, after a strong 2016, it is slowing, albeit slightly.  Looking first at existing homes, a lack of inventory is severely constraining sales.  Simply put, there are not enough homes for sale.  Despite that, existing home sales should rise by 3% this year while home prices should rise by a strong 6% nationally, with house price appreciation of closer to 10% in the West.  New home construction activity should rise by about 5.5% in 2017, with single family activity rising by 8%, and multifamily starts remaining unchanged.  Ideally, starts would rise by much more, and in the process put downward pressure on house price appreciation.  However, rising labor and input costs, increasingly strict building codes, aging-in-place, and most importantly, restrictive local land use policies, make building entry-level houses virtually impossible.  As a result, new homes are relatively expensive and activity is subdued.

Looking at inflation, it remains benign and has been declining the last several months but should rise slightly as the year progresses.  Oil prices are very much range-bound between $45/bbl and $55/bbl because of both OPEC and US fracking activity, and are, as a result, unlikely to add to inflation.  While the unemployment rate continues to fall, and labor shortages become increasingly widespread, wage growth also remains subdued.  These weak inflationary pressures are giving the Fed the ability to raise rates more slowly than would normally be the case.  This, in turn, is causing the dollar to weaken, which should boost exports.  Given this weak inflationary environment, expect the Fed to raise rates by one-quarter-of-one-percent this month and by an equal amount in September or December.  Long-term rates bottomed late last year and 10-yr treasuries will end the year at about 2.45% as the economy modestly strengthens.

In short, the economy continues to grow slowly.  Short-term interest rates are likely to continue to rise gradually, and residential construction activity looks to continue to strengthen sluggishly.  Most critically, continued job creation will keep consumer spending up, passage of key Republican legislation could boost growth late in the year, and the likelihood of a recession during the next six months is close to zero.

5 Reasons You Should Attend the BATC Bash 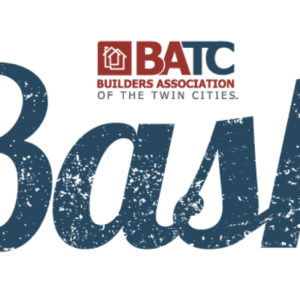 5 Reasons You Should Attend the BATC Bash

The BATC Bash is all about celebrating our members! And what better way to celebrate than with an afternoon full of food,...
© 2019 Housing First Minnesota Online. All Rights Reserved
Back to top