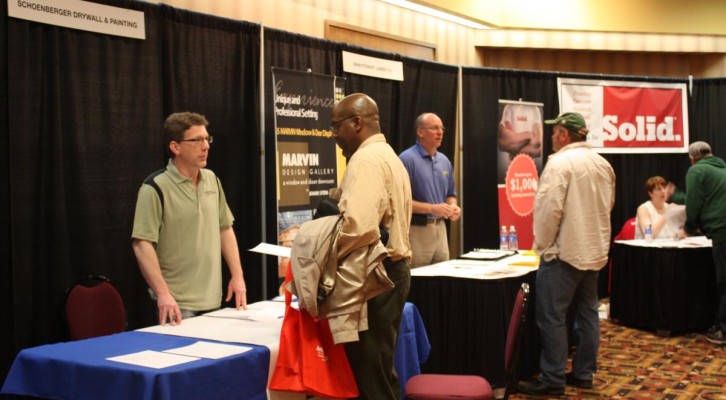 December marked the 3rd highest monthly measure of unfilled jobs in construction since 2007. According to the BLS Job Openings and Labor Turnover Survey (JOLTS) and NAHB analysis, the number of open construction sector jobs for December (on a seasonally adjusted basis) rose to 147,000. Construction Labor Market by the Numbers

Open Jobs Increased to 2.23 % – During 2014, the open construction jobs rate has on average been higher than the rates that were experienced during the 2001-2003 period prior to the building boom.

Hiring Increased by 5.6% – Not only did the number of open jobs increase, so did the hiring rate. The three-month moving average, increased in December to 5.6%.

Total Industry Employment up to 2.4 million – Broken down as 692,000 builders and 1.725 million residential specialty trade contractors. Over 20,000 Jobs Added in January – Over the last 12 months, the industry has created 162,000 jobs. Since the low point of industry employment following the Great Recession, the residential construction industry has gained 433,300 positions

BATC is working to help fill these open construction jobs – Join us for the BATC Job and Career Fair February 19th, at the Mall of America Rotunda. Find more information here.

PR is the New Lobbying

Legislative Session Week Six: What You Need to Know 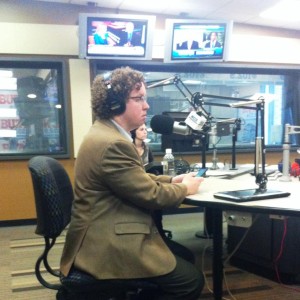 PR is the New Lobbying