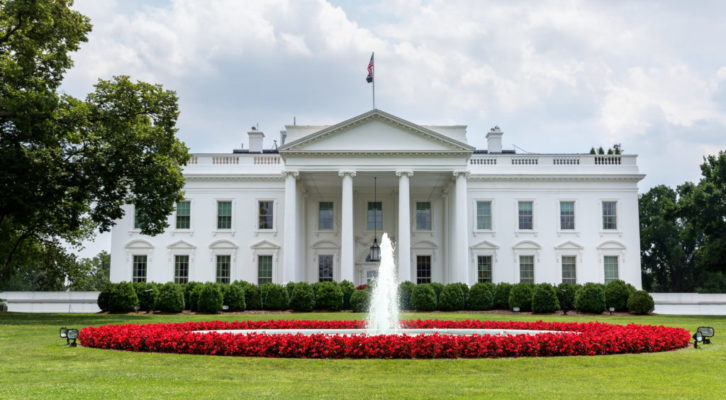 The U.S. Department of Housing and Urban Development (HUD) requested public comment in November 2019 for recommendations to the Department concerning regulations that may unnecessarily impede the ability for the market to provide a healthy supply of new homes.

“Owning a home is an essential component of the American Dream. It is imperative that we remove regulatory barriers that prevent that dream from becoming a reality,” said HUD Secretary Ben Carson, who chairs the White House Council on Eliminating Regulatory Barriers to Affordable Housing, established under Executive Order 13878 signed by President Trump.

Housing First Minnesota responded with written comment regarding Minnesota’s housing affordability and availability challenges and highlighted the regulatory barriers the organization believes the Council should research.

Aside from areas where the Federal Government can directly intervene, Housing First Minnesota highlighted other topics for consideration, including zoning and land use, impact fees and the importance of approval timing in states like Minnesota.

The housing affordability problems in the United States are complex and there is no single solution. There is unprecedented consensus across the nation to reduce regulatory costs of housing.

Housing First Minnesota commended the Administration for its commitment to making housing more affordable for all Americans. 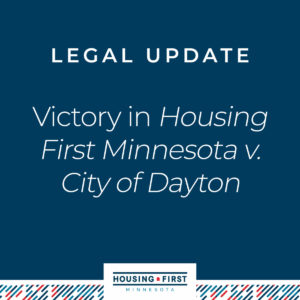