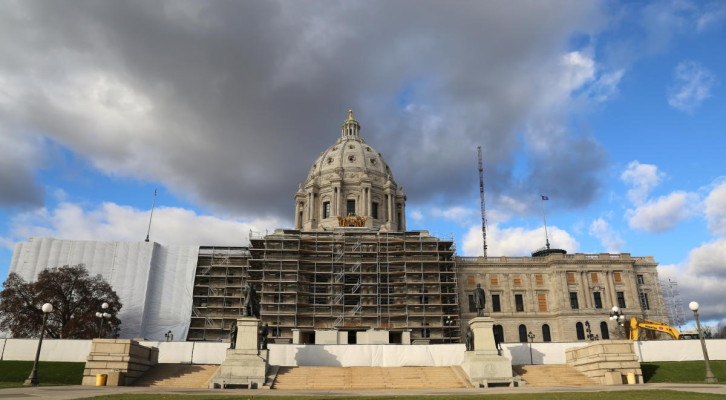 Week 12 was a week of hurried policy measures racing against the clock, but it was also a week of unveiling. The House GOP released its transportation plan and both the House GOP and Senate DFL released their budget targets, which will build the state’s two-year budget and carry several policy items.

Transportation Plan
The House GOP released a $7 billion, 10-year transportation package that invested in roads and bridges within existing sources of revenue. Meaning no new taxes. It calls for the creation of a new $3 billion “Transportation Stability Fund” using current sources of revenue (taxes on auto parts, rental vehicles, car leasing, etc.) as well as $2.25 billion in bonding, $1.2 billion from “MnDOT resource realignment, and $228 million in one-time general fund money.

Governor Dayton and Senate DFL leadership have proposed an $11 billion, 10-year plan that includes an increase in the wholesale gas tax, the metro area sales tax, and license tab fees.

Budget Targets
The House GOP also released their budget targets and proposed a $39.949 billion budget for fiscal years 2016-17. This is a 1.7 percent increase in spending over the 2014-15 biennium, but a reduction in spending called for by current law. The budget plan is achieved by calling for approximately $2 billion in tax relief, a $1.1 billion reduction in health and human services spending, as well as spending cuts in other areas, including, jobs, economic development, state government finance, and environmental programs.

Governor Dayton’s is proposing a $43 billion budget that spends most of the state’s $1.9 billion budget surplus with only approximately $200 million in tax cuts.

The Senate DFL released their targets shortly after the House, positioning it between $43 billion budget and the House Republican $39.9 billion budget with a $42.7 billion budget of their own. Their plan calls for approximately $1.14 billion in new spending out of the projected $1.87 billion budget surplus and dedicates about half of that towards education. The Senate plan also calls for $200 million in tax cuts, likely targeted towards property tax relief, and would set also aside $250 million into the state’s budget reserve.

Break Time
The legislature will be on its Easter/Passover break from Monday, March 30, 2015 until Tuesday, April 7, 2015.

Look for a mid-session update from BATC on industry-related issues in the coming days. 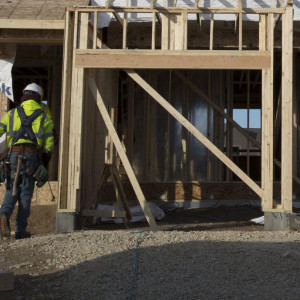