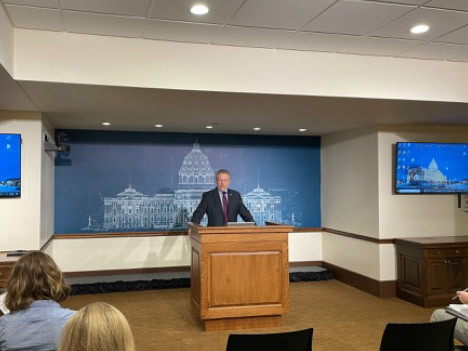 The legislature isn’t even in session, but that’s not stopping a bipartisan group of legislators from addressing pressing housing issues.

Following the release of Sunday’s Star Tribune piece on exclusionary housing practices in the Twin Cities, Rep. Jim Nash (Waconia), a Republican, called for the gathering of the Housing Affordability Commission and Rep. Steve Elkins (Bloomington), a Democrat, introduced the most comprehensive Housing Affordability bill in decades.

In calling for the bipartisan, bicameral Housing Affordability Commission to meet, Rep. Nash stated, “Homeownership should be an attainable dream for all Minnesotans and we need to take a comprehensive look at the multiple inputs that drive costs to skyrocket. Zoning, land use, required elements for decorative aspects of homes by a city, inspection fees, impact fees and many others.”

Nash continued saying, “I’ve said all along that the solution is like solving a quadratic equation in algebra class: so many integers that need to be worked on separately in order to pull together the entire answer for the problem. Everyone deserves a ‘North Star‘ to head towards, and that comes with the safety and security of homeownership.”

In introducing the bill, Elkins said the goal is to develop thousands of additional units of entry-level workforce housing across the state every year to meet the needs of newly forming young families.

“On one hand, financially stressed cities need a means to finance the basic infrastructure required to support new housing development,” said Elkins. “On the other hand, housing developers need relief from regulatory restrictions that are preventing them from building an adequate supply of new homes and apartments that are affordable to young families.”

“This bill addresses both sides of that equation. It would allow cities to use cost-based development impact fees to pay for roads and infrastructure-new development should pay its own way, but no more than that.”

“At the same time, the bill would sweep away zoning restrictions used to promote the construction of expensive homes on large lots and would remove institutional barriers to the construction of new entry-level homes, apartments and condominiums. This is a complex problem which requires a comprehensive solution.”

Elkins will officially introduce the bill in an expected September special session and is asking to present it to the Legislative Commission on Housing Affordability.

For years, your Housing First Minnesota advocacy team has been working with legislators from both parties and all four caucuses to address the ever-rising costs of land and municipal fees. Look for deep discussions at the Capitol in the interim and a renewed push to address housing issues in the 2022 legislative session.

A Decade of Minnesota's Green Path 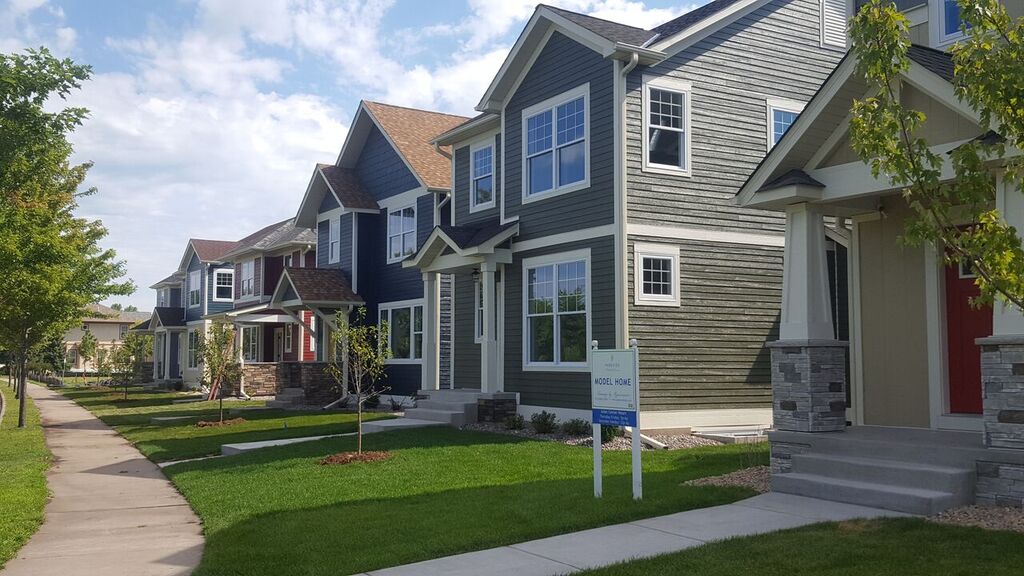 How Zoning Broke the American City 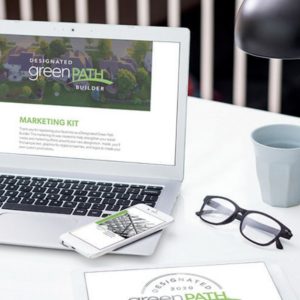 A Decade of Minnesota's Green Path

For 10 years, Minnesota’s Green Path program has been certifying newly built homes across the state. Created by Housing...
© 2019 Housing First Minnesota Online. All Rights Reserved
Back to top