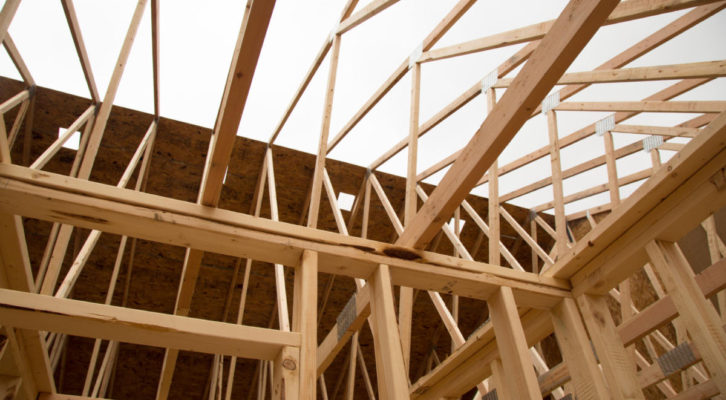 Since the start of 2017, the price of framing lumber is up 15%.  According to NAHB, in the three weeks between January 27th and February 17th, prices increased by 5% per week, on average.  To put that in perspective, consider that the average weekly price change over the course of 2016 was +0.2%. 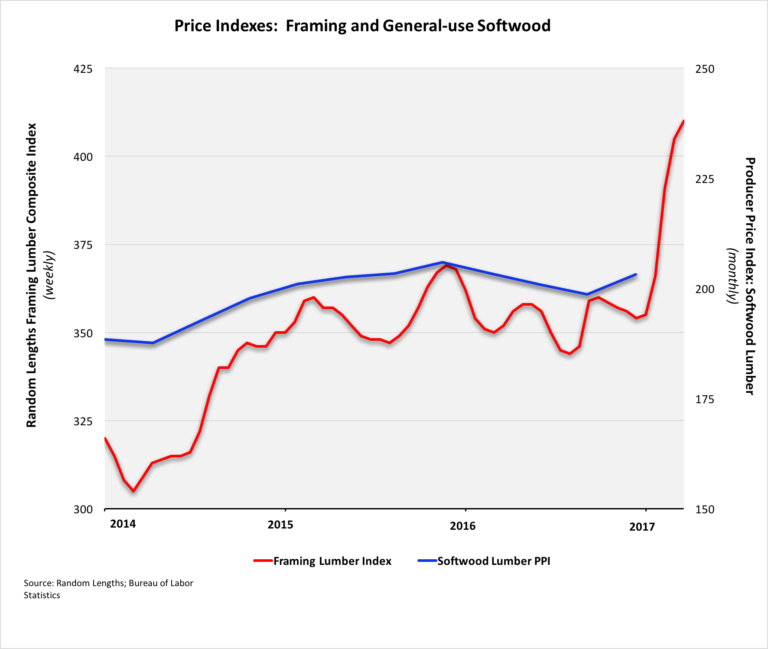 The trade agreement that has governed Canadian imports of softwood lumber since 2006 effectively expired at the end of 2016. Failure to reach a new agreement is the primary cause of market-wide price increases. The outlook of a new pact between the U.S. and Canada is highly uncertain at this point and thus the future of lumber prices are highly uncertain at this point.  However, price trends in the 2001-2006 period (the last time negotiations were held) may offer clues as to what lies ahead. 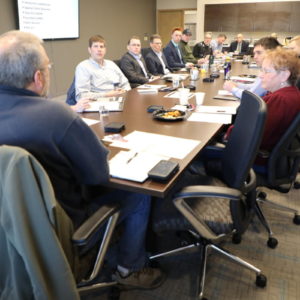 On Friday, March 10, BATC held the first meeting of its Regulatory Affairs Subcommittee. This meeting was the organization’s...
© 2019 Housing First Minnesota Online. All Rights Reserved
Back to top