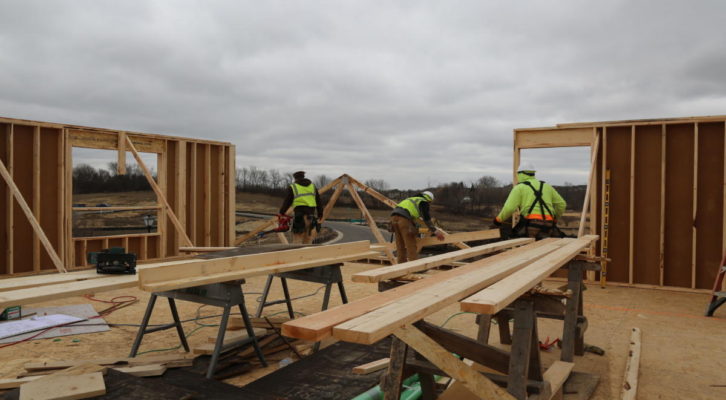 Recently, Senator Tom Cotton from Arkansas and Senator David Perdue from Georgia introduced legislation aiming to reduce legal immigration to slightly more than 500,000/year from the current rate of one million/year.  The explanation given by both senators was that reducing the number of immigrants would shrink the pool of labor, thus raising wages, and hopefully encouraging some of the many Americans who have quit the labor force to return.  While sounding plausible, the data does not support this position.  Moreover, reduced immigration will bring the US perilously close to a situation it has never seen: near-zero population growth.

Per an exhaustive study carried out by the US National Academy of Sciences, immigration does not drive down wages.  Rather, immigration was found to have a “very small” and short-term effect on native-born workers lacking a high school degree.  Another study that looked at non-European immigration into Denmark between 1991 and 2008 found that immigrants didn’t reduce wages, and instead freed natives to do more agreeable work.  And when only high-tech immigration is analyzed, at worst, studies find that wages of American computer workers and scientists are depressed by up to 10%, but the overall economy is better off by boosting innovation and reducing prices for consumers.

While somewhat counterintuitive, these studies demonstrate that rather than taking jobs performed by natives, immigrants create new employment opportunities, and along the way, can push the natives into higher paying jobs.  The mistaken belief that immigrants reduce employment opportunities for Americans is based on a false notion that there is a fixed amount of work to be done, and that job gains made by immigrants come at the expense of natives who are displaced.

In addition, immigrants often bring skills that are in great demand.  For example, at present, there is a shortage of occupational and physical therapists, nurses, construction workers, engineers, metal workers, etc.  However, wages in these professions do not appear to be rising substantially faster than those in occupations where labor shortages are less severe.  This is because more construction and metal workers simply cannot be found, regardless of the wage offered.  Thus, employers have been forced to cut back on production because of a dearth of skilled labor.  This situation helps no one.

While many Americans fear that immigrants — in particular illegal immigrants — threaten their employment opportunities and wages, in almost all situations that is not the case.  Frequently, immigrants perform demanding physical work that Americans prefer not to do, and even when that is not so, immigrants often have skills that are in short supply.  Lastly, in an economy that is rapidly aging and slowly growing, immigration is the key to population growth. That growth will allow us to avoid a host of painful problems, including declining property values and rising tax burdens that we would be wise to avoid. 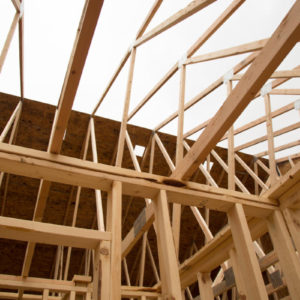 Since the start of 2017, the price of framing lumber is up 15%.  According to NAHB, in the three weeks between January 27th...
© 2019 Housing First Minnesota Online. All Rights Reserved
Back to top