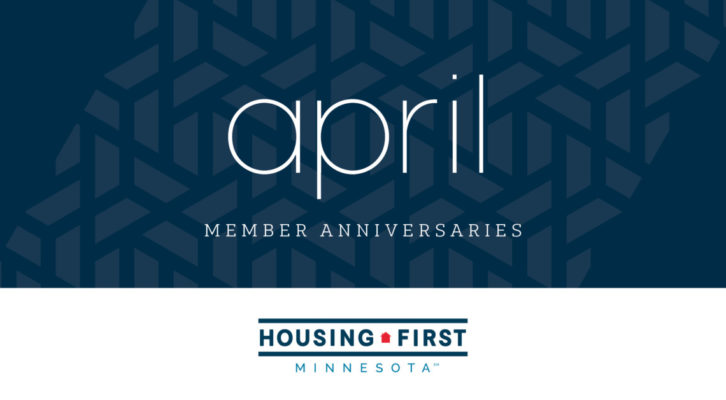 This April, we are toasting to 17 member companies that have been a part of the association for 5, 10, 20, or 40 years. Thank you for being a part of Housing First Minnesota and for strengthening the housing industry! 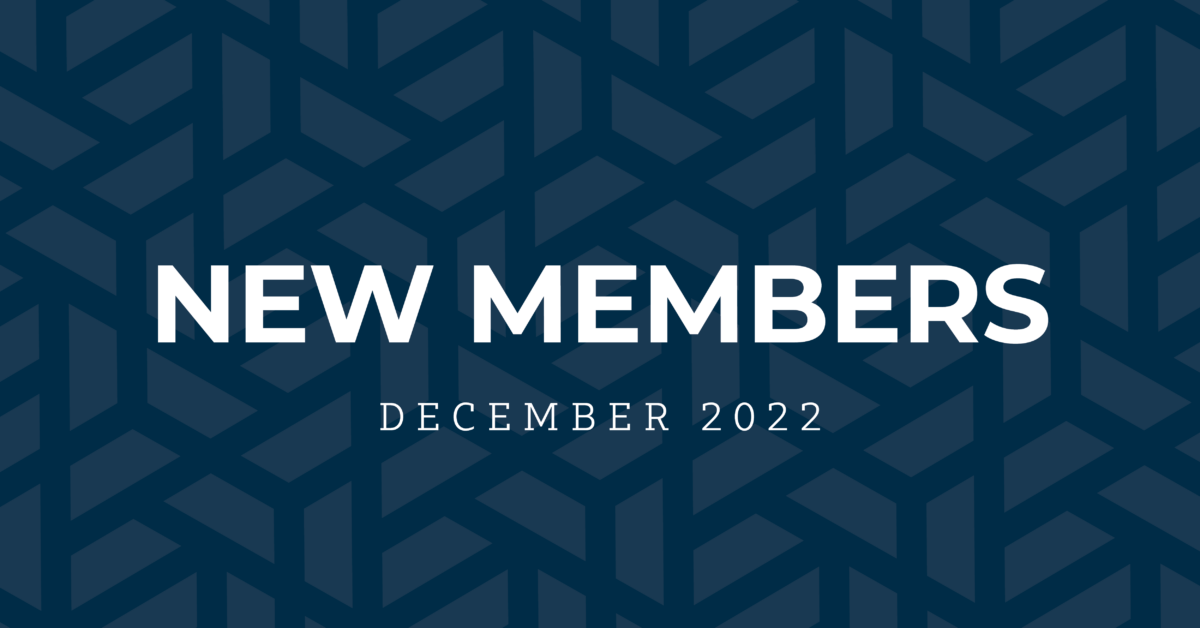 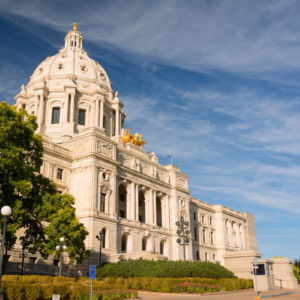 It is the season of omnibus bills at the Minnesota State Capitol. Every day over the week, each chamber is hearing at least...
© 2019 Housing First Minnesota Online. All Rights Reserved
Back to top