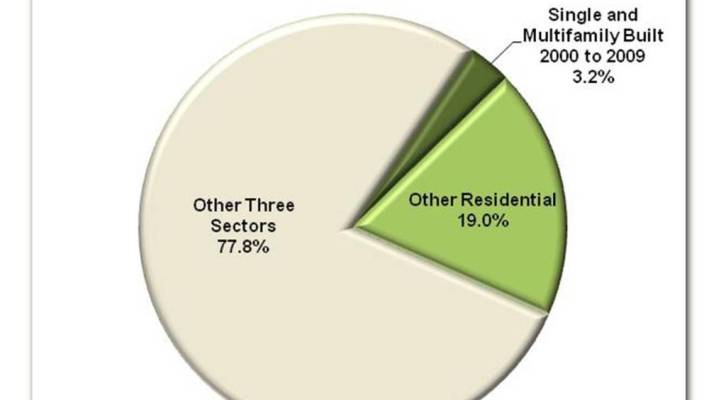 Energy consumption has been a focus of state policymakers in Minnesota for some time. The residential construction in particular has been targeted, through building codes and local ordinances as policymakers look for CO2 reduction strategies. NAHB recently published an article outlining a study from the Energy Information Administration which estimates energy consumption for various sectors of the economy.

According to recently released information from the EIA, the residential sector accounts for 22 percent of energy consumption in the U.S.—provided the energy lost in the process of generating and transmitting electricity to the residential sector is included. This 22 percent is not the effect of building homes, but the cumulative effect of energy consumed by the occupants in the existing homes. Combined, all single-family and multifamily housing built in the previous ten years accounts for 3.2 percent of energy consumption (again, assuming the electricity loss are included).

On a per square foot basis, the newer the home is, the less energy it uses. Newer homes also tend to be larger, but over the long run the effects of increased efficiency tend to outweigh the extra square footage; so that, in total, homes built since 1999 tend to use the same to slightly less energy than homes built before 1950. 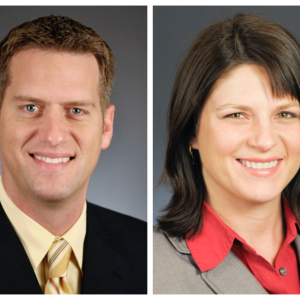 Following their election night success earlier in the week, the House GOP met today and elected caucus leadership for the next...
© 2019 Housing First Minnesota Online. All Rights Reserved
Back to top