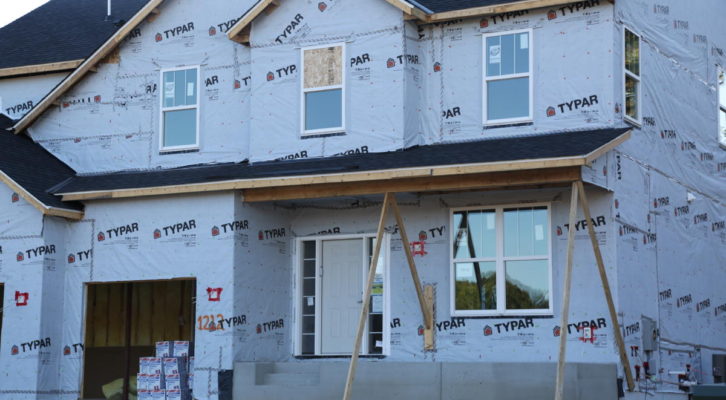 On Monday, BATC members John Rask and Bob Schunicht, along with James Vagle, director of public policy, and Nick Erickson, regulatory affair manager, met with the Met Council Chair Adam Duininck and staff to discuss Comp Planning and land supply issues. During the meeting, BATC addressed industry concerns with the Met Council’s current land planning methodology and its effect on land supply. BATC will continue to meet with Met Council staff over the coming months to refine how the Council estimates land supply.

Later Monday, Erickson, attended the Minnesota Pollution Control Agency’s Water Reuse Stakeholder Input Meeting. The PCA is leading the inter-agency effort to create a statewide standard for acceptable water reuse practices, which includes stormwater. This was the third in a series of four stakeholder meetings. BATC will continue to be engaged on this topic as the PCA moves toward issuing its final recommendations this summer.

David Siegel, executive director, attended the Thursday’s meeting of the Department of Labor and Industry’s Minnesota Construction Code Advisory Council. Thursday’s meeting included a legislative update form DLI, information about a four-year reduction in building permit fees and the adoption of the 2017 National Electric Code. The next CCAC meeting is slated for June 15.

Then on Friday, Erickson, along with BATC President Bob Michels as well as members Bill Gschwind and Andy Michels, met with representatives of the Minnesota Department of Health regarding the State of Minnesota taking custody of the EPA’s enforcement of Renovation, Repair and Paining program (lead paint). BATC will begin review of the State’s draft of the RRP rule once it is available and will continue meeting with the Department of Health as it works through the final stages of the rulemaking process. 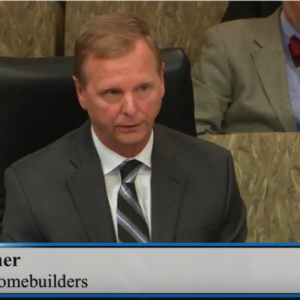 We've officially reached the half-way point of the legislative session. Friday, March 17 marks the second deadline in which...
© 2019 Housing First Minnesota Online. All Rights Reserved
Back to top