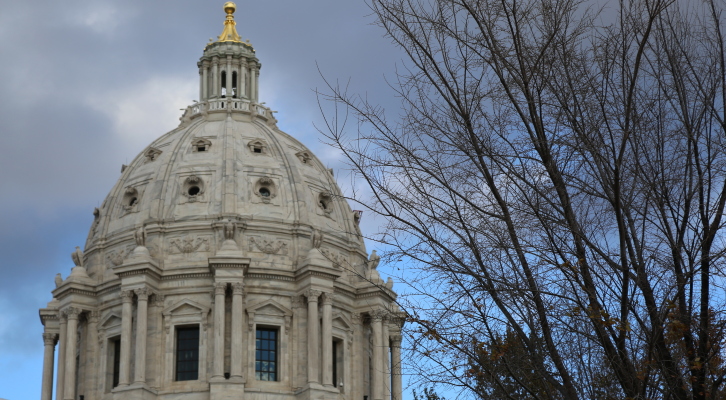 Minnesota finance officials say lawmakers have a $1 billion projected surplus to work with in the upcoming session. The estimate provided in a new economic forecast will guide Gov. Dayton’s new two-year budget proposal.

The Legislature convenes in January and will get a proposed budget from Gov. Mark Dayton later in the month. State officials believe that the forecasted surplus is the result of higher tax revenues (mostly sales and individuals income tax), and reduced spending. The budget surplus from 2014-2015 fiscal year (which ends in June) is projected to be $373 million after diverting a portion of it to the states budget reserve.

Since the last budget forecast,  released in February, the state’s economy has grown stronger as expected. The new economic outlook is not as bright. State economists now believe that wage growth will be much slower in 2015. The Star Tribune noted that economists also are not optimistic when it comes to millennials buying homes.

“Furthermore, it’s likely that millennials burdened by high student-loan debt are not buying homes, which is reducing the rate of household formation.” —Ricardo Lopez , The Star Tribune

While Governor Dayton will use the December forecast for his proposed budget, the legislature will wait for the February forecast to put together their budget. The February data will also include updated economic data from holiday sales and the country’s fourth quarter economic output. 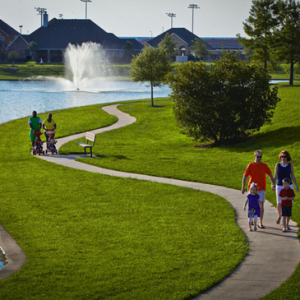 It's seems new homes and neighborhoods may encourage families to take more walks. According to 2013 American Housing Survey...
© 2019 Housing First Minnesota Online. All Rights Reserved
Back to top