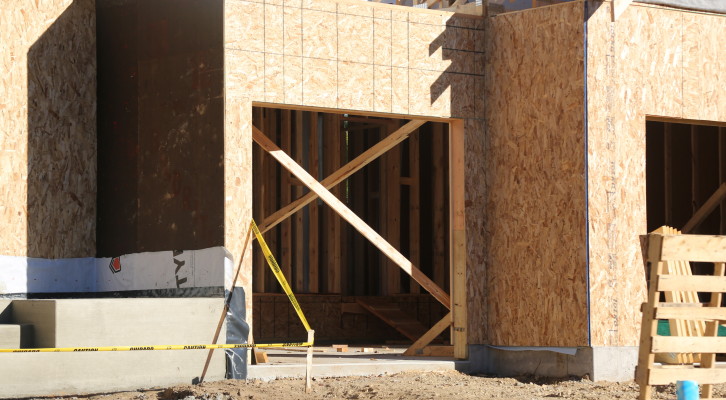 According to the Commerce Department U.S. Construction spending is up 1.1 percent, the highest level since May. 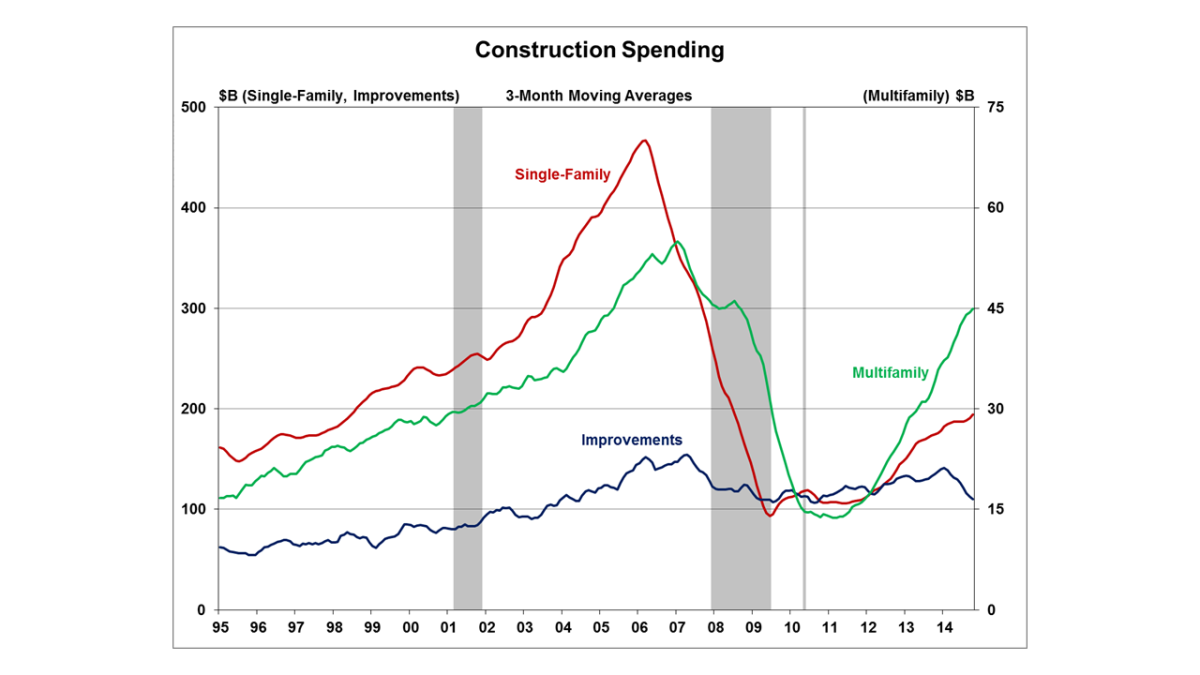 The positive growth in residential construction spending matches the positive market sentiment. For example, the November NAHB/Wells Fargo Housing Market Index rose four points to a level of 58 for the 5th consecutive month above 50. Additionally, NAHB’s Multifamily Production Index (MPI) has had 11 consecutive quarters above 50.

Total nonresidential construction also increased in October. The annualized pace of spending on commercial, transportation, power, education and other nonresidential projects was up 1% from September and 4.3% from October of 2013. 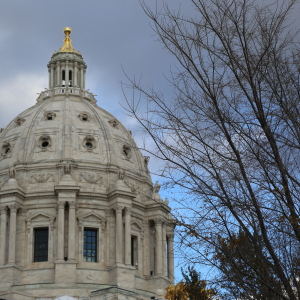 Minnesota finance officials say lawmakers have a $1 billion projected surplus to work with in the upcoming session. The estimate...
© 2019 Housing First Minnesota Online. All Rights Reserved
Back to top